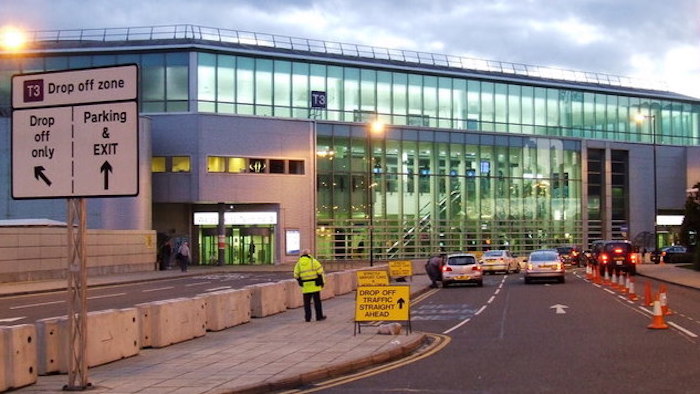 New routes helped Manchester Airport have its busiest May on record with 2.5 million passengers passing through its terminals, an increase of 12%.

However, despite its success in passenger numbers, Manchester Airport has been placed at No. 74 in a list of 76 world airports surveyed by AirHelp — making it the third worst airport on the list.

Collette Roche, interim managing director for Manchester Airport, said: “May was yet another busy month for the airport, with a host of airlines launching new routes for the summer season.

“The launch of additional flights to San Francisco with Thomas Cook Airlines and our new route to Muscat continue to highlight the popularity of direct flights from Manchester Airport for the 22 million people in our catchment area.

“As we move further into our summer season, we’re looking forward to welcoming even more passengers and working with our airline partners to continue to grow our route network.”

Thomas Cook Airlines started a twice weekly services from Manchester to San Francisco as well as flights to the Greek island of Mykonos.

The Manchester terminals also saw thousands of Manchester United fans make their journeys to Stockholm for the Europa League final.

Responding to the AirHelp list, Manchester Airports Group said: “This PR survey is unreliable, using flawed methodology and is not an accurate reflection of our customers’ experience.

“Manchester Airport is signed up to The Airport Service Quality (ASQ) Survey which monitors passenger satisfaction, covering areas such as customer service, cleanliness and security.

“Over the last year we have seen some of our best ever scores and complaints are down year on year.

“Making sure passengers have a good experience as they pass through the airport is an absolute priority for us and we continually look at how we can improve.

“Our £1bn investment in our terminals will ensure the airport offers world class facilities and the best possible experience for our passengers.”