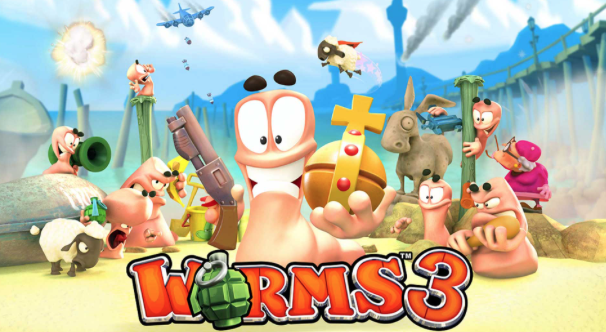 Posted By: Northern Financial Review May 8, 2018

Wakefield-based video game developer Team17 has announced its intention to float its shares on the AIM market of the London Stock Exchange this month in an IPO that could value the firm at more than £200 million.

Team1 is the company behind the video game series Worms.

“The company has an international footprint and a diverse revenue base, with no single title or sales platform dependency …”

Team17 said it has a senior management team “with over 140 years’ combined experience and strong relationships across all key platforms including Sony, Microsoft, Nintendo, Steam, Apple and Google.”

The firm said it has a strong pipeline of new game launches planned for 2018 “with Yoku’s Island Express, Genesis Alpha One, Raging Justice, My Time at Portia, Planet Alpha, Forged Battalion, and Mugsters already announced across various platforms for launch in 2018.”

Team17 CEO Debbie Bestwick said: “We have created an immensely powerful base from which to continue to grow our business, supported by a hugely talented team and an ever expanding stable of world class content and partners.

“We firmly believe that an IPO will not only broaden the profile of the business globally but will enable Team17 to continue to capitalise on our position as a leading independent video games label for indie developers, as well as continuing to successfully develop our own IP in house.”