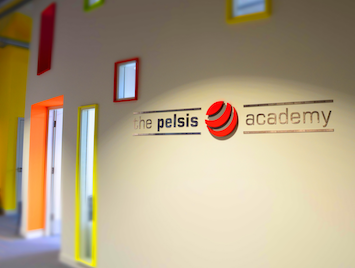 The two firms will operate side-by-side as subsidiaries, creating a consolidated portfolio that boasts a turnover of €125m.

The existing shareholders of each company — LDC, the private equity arm of Lloyds Banking Group, in the case of Pelsis and Harwood Capital in the case of Curtis Gilmour — have maintained their respective investments in the new holding company.

The consolidated portfolio will be led by Pelsis CEO Peter Mangion.

The acquisition follows LDC’s multi-million-pound investment in Pelsis in August 2017 to accelerate its global growth strategy.

The enlarged group will now operate from 15 locations worldwide, selling into over 80 countries and employing more than 420 people worldwide.

Specifically, Curtis Gilmour will add significant scale in the US through its Georgia and Indiana operations and will also broaden Pelsis’ European footprint through its manufacturing facilities in Wales and Sweden.

Mangion said: “LDC’s investment and support has allowed us to consolidate our market-leading position in Europe.

“The bringing together of these brands creates an even greater range of services and products to our customers across the USA and Europe.

“These are exciting times for Pelsis Group and we’re looking forward to expanding into further markets with LDC’s continued support.”

Curtis Gilmour executive chairman and Harwood operational adviser Carl Contadini said: “Our history with Pelsis dates to better than a decade ago when P+L Systems was a subsidiary undertaking of one of Harwood’s portfolio companies.

“The combining of these two companies into an enlarged group, and our reunion with Pelsis, settles an ambition we have pressed since we formed Curtis five years ago.”

Pelsis was advised by Rothschild and Walker Morris and KPMG undertook financial due diligence on Curtis Gilmour.