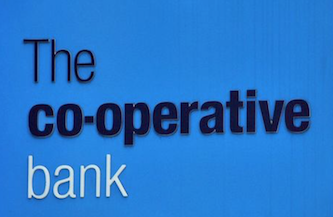 Spain’s Banco Sabadell confirmed at the weekend that its board has rejected an audacious offer for its subsidiary TSB Bank from Manchester-based Co-operative Bank.

A merger of TSB and Co-operative Bank would create one of the UK’s largest retail banks.

Sabadell confirmed in a statement it received a letter from Co-operative Bank outlining a proposed offer for TSB.

However Sabadell said its board had officially responded to Co-operative Bank that “this is not a transaction that we wish to explore at this moment as we have previously expressed publicly.”

Media reports claimed Co-operative Bank would be willing to pay more than £1 billion to acquire control of TSB.

“The bank confirms that such letter was sent but that no discussions in relation to a potential transaction are currently taking place between the Bank and Sabadell.”