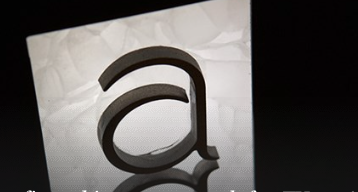 Law firm Addleshaw Goddard said its Manchester corporate team advised on 18 transactions with a total value of over £677 million in the second quarter of 2017.

The Manchester team advised on £1.5 billion of deals in the first quarter.

The deals on which the team advised included B&M’s £152 million acquisition of Heron Foods, Phoenix Private Equity’s £208 million sale of Key Retirement Group, comic writer Mark Millar’s sale of his business to Netflix, and the £130 million accelerated bookbuild fundraising for online fashion retailer boohoo.com and its shareholders by Zeus Capital and Jefferies International.

Roger Hart, Partner at Addleshaw Goddard, said: “We’ve had a very busy first half of 2017, which is especially pleasing given some of the economic and political issues which have impacted levels of M&A activity recently.

“We’ve worked hard across both private equity and mainstream M&A, with only ECM activity continuing to be relatively subdued, although we’ve seen that change in the last few weeks with several IPOs and fundraisings coming on stream.

“Our pipeline across the board is fantastic.”