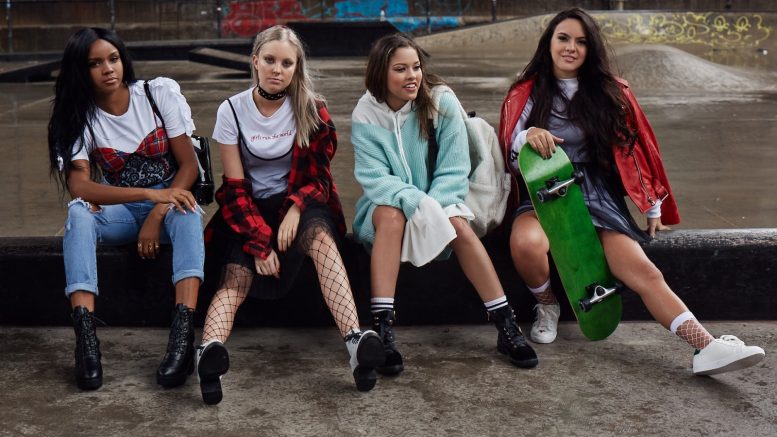 Cuilleret will join the board and sit on each of the company’s audit, remuneration and nomination committees.

Cuilleret founded The Phone House in 1996, which became the number one independent mobile phone retailer in Europe before being acquired by The Carphone Warehouse Group.

Between 2005 and 2014, Cuilleret was CEO of Micromania, the number one video game retailer in France, where he oversaw its rapid growth and acquisition by Gamestop Group.

Cuilleret said: “I am excited to join the team that led Boohoo to become one of the fastest-growing fashion e-tailers.

“I look forward to working with the entire board towards strengthening and developing an already successful portfolio of international brands.”

Boohoo.com chairman Peter Williams said: “Pierre’s international experience and particular insight in European retail markets will be invaluable to the company at this stage of its evolution.”