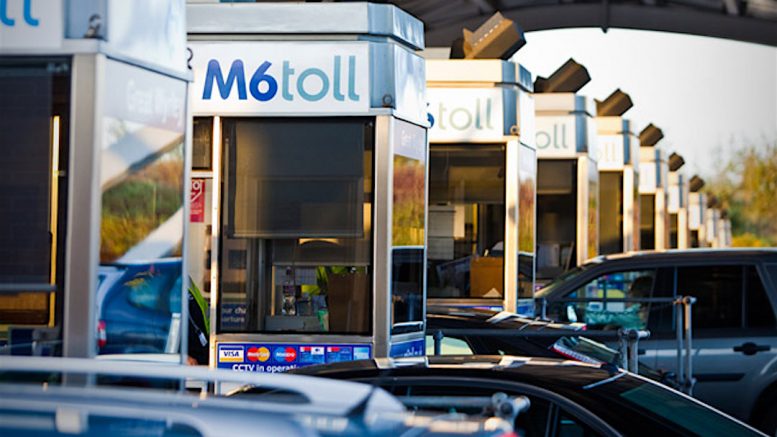 The number of businesses in the North of England showing signs of growth is at its lowest for over five years, while the number showing signs of distress has reached a three-year high, according to new research by insolvency and restructuring trade body R3.

In its latest survey, 51% of Northern businesses reported one or more signs of growth, down from 61% in April and 78% at its peak in December 2015.

Paul Barber, North West Chair of R3 and a partner at Begbies Traynor, said: “The business climate has changed markedly since December 2015, when growth levels were at a record high and distress levels at a record low.

“Since then we seen a distinct increase in distress and a drop in growth. It looks like a new phase of the economic cycle has started.

“With the increase in the National Living Wage, rising inflation and new pensions rules all pushing up costs up, and greater uncertainty, the picture is getting murkier.”

In the latest survey, 14% of Northern companies said that sales had fallen, compared to just 3% in April, while 4% were having to make redundancies (1% in April) and 19% were regularly using their maximum overdraft (5% in April).

Over the same period, the number investing in new equipment has dropped from 37% to 27%, suggesting that many business leaders may be building up cash reserves to take them through tougher times ahead.

However, while fewer companies reported an increase in sales (down from 31% to 22%), there was a significant rise in the number reporting increased profits (up from 24% to 37%).

Barber added: “With any change in the economy, there are winners and losers.

“In some cases, increased profits may be due to companies benefiting from the fall in sterling and not passing on the savings to customers, or it could be that companies are investing less given the uncertain climate.

“However in these cases, any advantage will only be temporary.

“The results show we are now in a tougher business climate with higher levels of business distress, which is reflected in our own experience – as insolvency professionals, R3 members are reporting a rise in enquiries.

“The fact is, there are always other options for firms in distress, and insolvency and restructuring professionals can help directors to make the best choices.

“However the sooner they reach out for help, the more can be done to ensure the best possible outcome.”