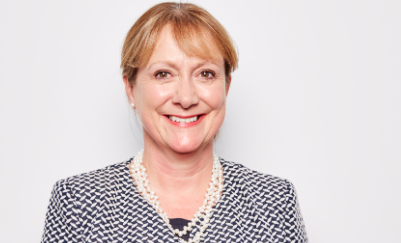 Newcastle-based Grainger plc, the UK’s largest listed residential landlord, said its profit before tax rose 2% to £86.3 million in the year to September 30 and that it secured £651 million of private rented sector (PRS) opportunities compared to £389 million the year before.

Grainger said that in PRS, it has a further £243 million “at the planning or legals stage” and that £373 million of PRS is “under consideration.”

“These were Gilders Yard in Birmingham for £28 million, a forward funding build to rent PRS development delivering 156 new homes; the Tribe portfolio in Manchester for £26 million, an existing, stabilised asset of 192 PRS homes; and following the finalisation of outstanding conditions, we have now fully secured the Gore Street scheme in Manchester near Spinningfields, an £80 million, 375 home, forward funding scheme which was announced in August.”

Grainger CEO Helen Gordon said: “We have transformed Grainger over the last two years, refocused our strategy and made the business more efficient.

“We have continued to deliver strong financial returns.

“We have increased our rental income, secured a significant number of new PRS investments, simplified and focused the business and repositioned it for further growth.

“Over the financial year, we delivered a 40% increase in adjusted earnings to £74.4 million …

“The growth opportunity in the UK PRS market is significant and we are well placed with our unique in-house capability to originate, invest and operate.

“We have seen excellent momentum in acquisitions and we have now secured £651 million of PRS opportunities since setting out our strategy.

“The future for Grainger is exciting.

“We are a fast-growing business, with great long-term value, and we are delivering a portfolio of good quality homes for rent which our customers, employees and shareholders can be proud of.”