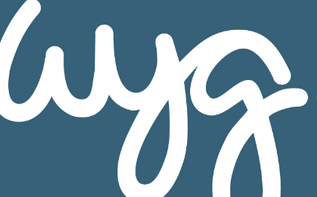 Leeds-based WYG, the AIM-listed project management consultancy, said its revenue rose 3.8% to £76.2 million in the six months to September 30 but it swung to a loss before tax of £2.8 million, from a profit of £0.8 million for the same period last year, “after provision of £2.45 million for legacy contract claims from discontinued businesses.”

Douglas McCormick, chief executive officer of WYG, said: “Although this is a disappointing set of results, reflecting the issues we highlighted in August and November 2017, there are positives.

“We continue to anticipate a stronger second half, consistent with our historical seasonal trading pattern and our guidance in November.

“We remain confident that the underlying business is robust and that, supported by a strong order book, we are taking the correct steps to return to a growth trajectory.

“Importantly, revenue is up on the comparative period and we are seeing major projects in both our principal business streams start to mobilise, albeit some months later than originally expected.

“My first six months at WYG have been very busy.

“We have been operationalising the commercial strategy announced in June 2017; extended our bank facility with HSBC; and completed a significant step to improve WYG’s position in the light of the potential impact of Brexit.

“Having met a number of major clients, visited almost all our offices and spoken with several hundred of our highly-skilled staff, I am reassured that WYG is a fundamentally sound business and that we have a strong platform from which to grow in the medium term.”