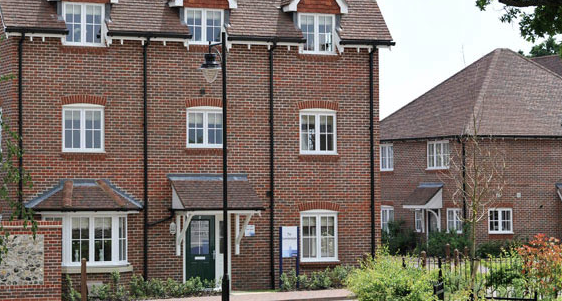 Newcastle-based house builder Bellway said in a trading update that its housing revenue is expected to rise by 14% to around £1.3 billion for the six months ended January 31, 2018.

Bellway said it made significant investment in land with 6,726 plots contracted.

Bellway executive chairman John Watson said: “Bellway is continuing to make a sizeable contribution to the supply of much needed new homes and has delivered a further increase in both volume and average selling price in the six month trading period.

“Significant investment in land, together with ongoing plans to expand the divisional structure, should lead to a further increase in output and hence result in additional value creation for our shareholders.”