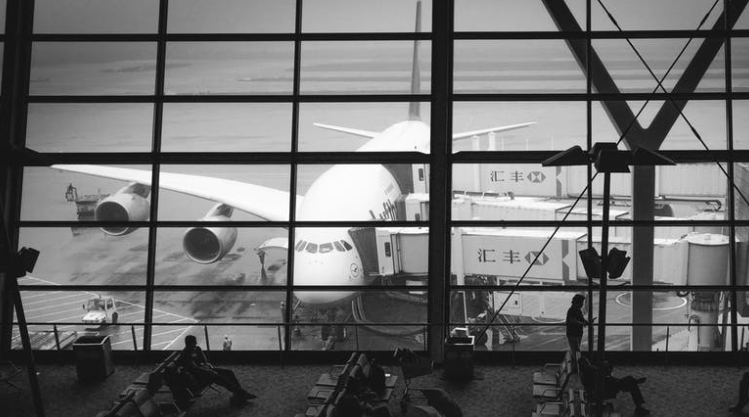 The North of England’s airports have come together to endorse Transport for the North’s draft Strategic Transport Plan which could deliver a £100 billion economic boost and 850,000 additional jobs by 2050.

“The thirty year plan is the first of its kind and outlines how transport connections across the North of England need to be transformed by 2050 to drive growth and close the economic gap between the North and the rest of England,” said Transport for the North.

The plan is aimed at rebalancing the UK’s economy through a sustained 30-year programme of transport infrastructure investment.

Northern airports provide strong international connections with around 42 million passengers flying to and from them per year — and they have the capacity to serve 60 million more passengers annually.

Manchester Airport CEO Andrew Cowan said: “We welcome Transport for the North’s draft strategic plan and its recognition about the importance for people and businesses across the North to have easy access to global markets.

“Large-scale investment in transport infrastructure, through projects such as Northern Powerhouse Rail and High Speed 2, is key to unlocking the North’s full potential.

“Integrating both of these schemes with the international connections at Manchester Airport, will ensure that the benefits from these investments through greater access to global markets are spread across the whole of the North.

“Better international connectivity into and out of the region will plug investors directly into the Northern Powerhouse and offer great access to the world’s powerhouses for the near 28 million people who fly into and out of Manchester Airport each year.”

Robert Hough, chairman of Peel Airports which include Doncaster Sheffield Airport, Liverpool John Lennon Airport and Durham Tees Valley Airport, said: “Unlocking the significant existing capacity for both passenger and cargo services in the North will provide a clear economic benefit for the regions and the UK.

“Improvements in surface access to Northern airports will be vital to realising this, supporting enhanced connectivity, and ensuring growth is spread across the North.

“Airports act as regional growth clusters, using their land around their core facilities to attract other activities.

“A sustained programme of transport infrastructure investment as set out in the draft Strategic Transport Plan can be the catalyst to achieve a wide number of economic and social benefits for the North.”

“We are pleased that the plan has recognised the transport challenges faced in the region and support the recommendations made regarding road and rail improvements, the new Metro rolling stock and other measures to enable the future expansion of the airport.

“Transport for the North’s International Connectivity Commission has recognised Newcastle as an international gateway airport in the North East and we will continue to work closely with TfN and other partners.”

“Improved connectivity and surface access is vital to our ambition to further improve, expand and develop our offering at the airport over the coming years.”

Kate Willard, head of corporate projects at Stobart Group, said: “There is huge demand from London, Northern Ireland and the Republic of Ireland to visit Carlisle, which is home to major businesses and serves as a gateway to the Lake District, two UNESCO World Heritage Sites and South Scotland.

“We at Carlisle Lake District Airport are therefore delighted to support Transport for the North’s ambitious Strategic Transport Plan.

“A major part of this initiative is about how transport connections can support airports in the North of England and how this important economic region of the UK maintains and grows international business and tourism connectivity.”

Deborah Zost, Managing Director of Humberside Airport, said: “We welcome Transport for the North’s draft strategic transport plan as it highlights the importance of regional airports in the north and the vital role airports play as international gateways to northern England.

“Any improvements giving greater accessibility by road or ground transport that helps to drive further growth and development can only enhance the economic contribution that airports bring to the north.”

Transport for the North CEO Barry White said: “An incredible amount of work has gone into the production of the draft Strategic Transport Plan including collaboration between the public and private sector across the whole of the North.

“The plan is underpinned with a robust evidence base making a compelling case for the investment priorities that would transform the economy of the North and the UK as a whole.

“I’m delighted that we’re now in a position to share this work with the public and invite their questions and comments.

“This is crucial to ensuring the plan is fit for purpose and meets the needs and aspirations of those who will benefit from improved infrastructure and economic prosperity, the citizens of the North.

“This is first time transport in the North has been looked at on a pan-northern level offering a unique opportunity for everyone in the North to have their say on what matters to them.”