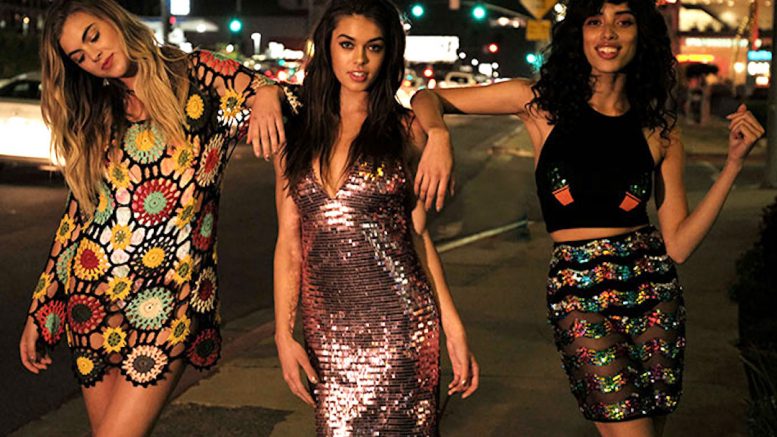 Manchester-based online fashion giant Boohoo.com plc said on Monday that John Lyttle will join Boohoo.com as chief executive with effect from March 15, 2019, with a compensation package that could reach as much as £50 million.

Lyttle is currently the chief operating officer of Primark Stores Limited, a division of Associated British Foods and one of Europe’s fastest growing and most profitable retail businesses.

“Mahmud’s focus and responsibilities will evolve more towards the long-term strategic direction for the boohoo group and away from the day to day running of the business,” said Boohoo.com.

Carol Kane, also currently joint chief executive, will remain on the main board in an executive role and will assume the title of group co-founder and executive director with effect from March 15, 2019.

“Carol will continue to lead the vision for the group’s creativity and multi- brand strategy focussed around the positioning of the boohoo group’s brands (boohoo, boohooman, PrettyLittleThing and Nasty Gal) and overseeing the development of the product proposition,” said Boohoo.com.

“Peter Williams, who as non-executive chairman has successfully overseen the company’s transition from an unquoted company to one of the leading companies on AIM over an important period in the group’s development will be stepping down from his role with effect from 15 March 2019.”

Mahmud Kamani and Carol Kane said in a joint statement: “We are thrilled to have secured a candidate of John’s calibre as our CEO.

“We have got to know John over a number of years and are convinced he has the necessary skills to complement what we already have and take the group on to its next stage of growth.

“Both of us remain totally committed to the business and will ensure a measured and careful handover.

“This is a hugely exciting time for the group as the fast fashion market continues to shift online and more and more customers across the globe are joining as customers of our brands.

Lyttle said: “I have known Mahmud and Carol for a number of years and have watched the growth of the boohoo group with admiration.

“I am hugely excited to be joining the group at this key stage of its growth and capitalising on what is a global opportunity.”

The company added: “Growth Share Plan to be implemented relates to the compound annual growth rate (CAGR) in market capitalisation over the five year period starting on the date John joins as CEO.

“The starting market capitalisation will be based on the closing share price on the date of this announcement.

“The plan is capped at £50m of gross value before tax at the end of the performance period in the event of achieving CAGR of at least 23%.

“For example, if the starting market capitalisation was £2bn it would have to increase by at least 60% or £1.2bn to £3.2bn to create any value at all for the CEO-designate.

“Such an outcome would mean the £50m represented approximately 1.4% of the increase in the market capitalisation.

“Provisions have been made to make the adjustments for increases in market capitalisation arising from corporate events such as issuing shares for acquisitions so that the benefits derived from the plan only arise from organic growth.”