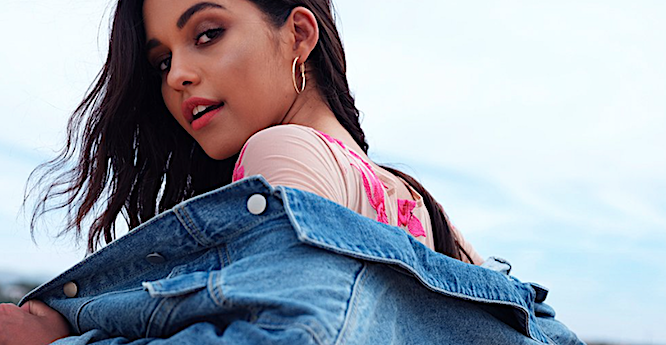 Deloitte’s latest North West Share Index shows the the value of the 65 listed companies in the North West slipped by almost £200 million to £45.5 billion in the third quarter of 2018.

The Index shows that only 11 of the 26 FTSE-listed businesses in the region saw their values increase over the three months to September 2018.

“Findings from the firm’s latest North West Share Index show that the growth witnessed in the second quarter of the year abated during the summer months,” said Deloitte.

“This was similar to the national picture, with the value of the FTSE All Share dipping by two per cent over the same period.

“The overall softening of share prices was led by the region’s largest businesses.

“Of the 26 FTSE-listed companies in the region, only 11 saw an increase in value, with the total value of these businesses falling by £757 million.

“In contrast, the market cap of the North West’s smaller listed companies, those on the Alternative Investment Market (AIM), was boosted by £559 million.

“In particular, the joint hottest summer on record led to an uplift at fashion retailer boohoo.com, which saw its value rise by 20 per cent to almost £2.7 billion.

“The company announced a 22 per cent increase in first-half profits in September, whilst total sales rose 50 per cent to £395m.

“Despite this, the strong performance seen by the key players helped the overall value jump one per cent to £19.4bn.

Chris Robertson, partner and head of plc activity at Deloitte in the North West, said: “The value of the region’s listed businesses dipped last quarter, broadly in line with the national picture, if anything slightly better.

“Given the strong representation of retailers in the North West, and the general nervousness regarding consumer confidence in this sector, this performance is particularly creditable.”