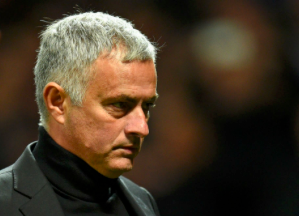 Manchester United announced on Tuesday that manager Jose Mourinho has left the club with immediate effect.

“A new caretaker manager will be appointed until the end of the current season, while the club conducts a thorough recruitment process for a new, full-time manager.”