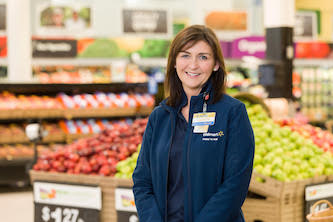 Walmart is “seriously considering” a stock market flotation for its Leeds-based subsidiary Asda after its deal to merge with Sainsbury’s was blocked by a regulator.

Walmart told Asda managers at an event on Tuesday it was considering an IPO for Asda, but that any preparations would “take years”.

Last month, the UK’s Competition and Markets Authority (CMA) blocked Sainsbury’s £7.3 billion takeover of Asda after finding it would lead to increased prices in stores, online and at many petrol stations across the UK.

Such a merger would have created the UK’s largest supermarket group by market share, overtaking Tesco.

Judith McKenna, Walmart’s international chief executive, told Asda staff: “While we are not rushing into anything, I want you to know that we are seriously considering a path to an IPO — a public listing — to strengthen your long-term success.”

She added: “Walmart does not have a one-size-fits-all approach to operating its international markets, but a consistent focus on strong local businesses powered by Walmart.”