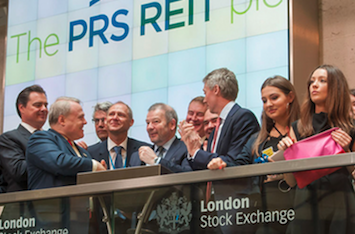 Manchester-based PRS REIT announced on Monday it has arranged a further £200 million of debt facilities with Scottish Widows and Lloyds Bank.

“The facilities were negotiated by the company’s investment adviser, Sigma PRS Management Limited, and bring the total gross balance of deployable funds available to the company to £900m,” said PRS REIT in a stock exchange statement.

“These funds are already fully committed to development sites that, once finished, are expected to create a portfolio of c.5,600 high quality new rental homes.

“Last week, the company was pleased to announce that it had taken delivery of its 1,0000th home.”

Both fundraisings were supported by the UK Government’s Homes England with direct investments.