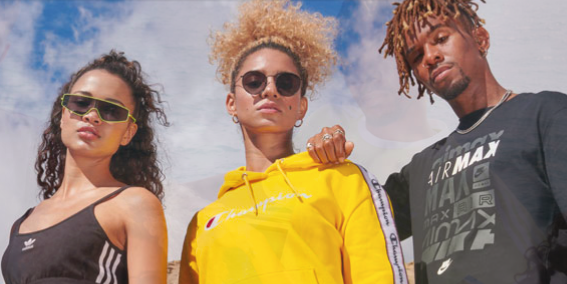 Bury-based JD Sports Fashion Plc said late on Wednesday it will review its corporate governance and remuneration policies after shareholders sent a strong message with their votes at its AGM.

Pentland Group, owner of Speedo and Berghaus, controls about 57% of JD Sports.

Excluding the votes of Pentland, the reappointment of Leslie was opposed by almost half of shareholders who voted.

A proposed bonus of £6 million in cash for Cowgill was opposed by 19.37% of all shareholders.

JD Sports said in a statement after its AGM: “Although Resolution 2 (directors’ remuneration report) and Resolutions 6 – 8 (re-election of the independent non-executive directors who are also members of the remuneration committee) were passed with the requisite majority, the board acknowledges the votes against Resolution 2 by the shareholders as a whole and the votes against Resolutions 6 – 8 by the independent shareholders.

“In light of these results and in view of the company’s recent entry into the FTSE 100, the board considers that this is an appropriate time to carry out a review of its practices from a corporate governance perspective.

“The company will engage with shareholders as part of this review and will focus, amongst other things, on remuneration issues.

“The company will provide further information regarding the results of the same in due course.”

JD Sports, which has a current stock market value of around £6 billion, was recently promoted to the FTSE 100.