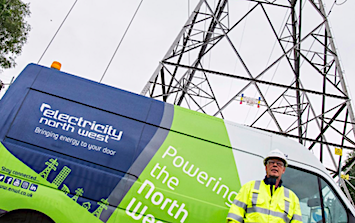 The £2 billion auction of Warrington-based Electricity North West has been derailed by the UK Labour Party’s plan to nationalise energy networks if it wins power at a general election, according to a report in the Financial Times.

The report said potential bidders for Electricity North West were dissuaded after Labour leader Jeremy Corbyn unveiled plans in May to bring energy networks back into state ownership.

It said investors have been spooked by threats to renationalise energy networks at below market value in a future Labour UK government.

Final bids in the auction, being run by Citigroup, were due last month but the sale has been affected by the political risk surrounding the sector.