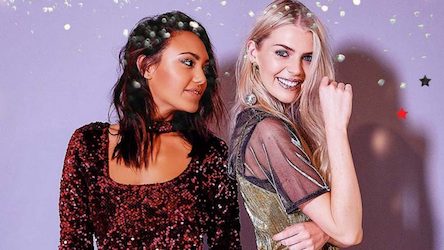 The overall stock market value of the North West of England’s 11 listed retailers soared 51% to £21 billion in the last three years, bolstered by the rapid growth of the region’s e-commerce sector, according to business advisory firm Deloitte.

Data from Deloitte’s North West Share Index shows the total value of retailers listed on the FTSE, FTSE Small-Cap and the Alternative Investment Market (AIM) hit £21 billion last quarter — up 51% on the £13.8 billion value in 2016.

Other high-growth e-commerce outlets contributing significantly to the region’s prosperity included Manchester-based Autotrader, which grew by 44%, and Ewloe-based Moneysupermarket.com, which grew by 51%.

Bury-headquartered JD Sports grew in value by 154% as it positioned itself for international expansion.

Liverpool-headquartered B&M grew by 31% over the same period.

The strength in e-commerce reflects the UK-wide trend of internet shopping becoming increasingly popular –– in the last year, internet sales accounted for 19% of total retail sales.

David O’Leary, Deloitte’s Head of Retail in the North West, said: “The strength of the North West’s e-commerce sector is exceptional, making full use of the traditional retail and tech sector strongholds.

“The innovation of Manchester-centred companies like The Hut Group and Boohoo has seen the region’s businesses — both public and private – explode on a global scale in recent years.

“Market conditions remain particularly challenging for traditional bricks and mortar outlets at the moment; however, the North West has remained buoyant with JD Sports continuing to outperform.

“This is due to getting the high-street offering right, along with many businesses keeping ahead of the curve by developing omni-channel offerings and looking to expand overseas.”