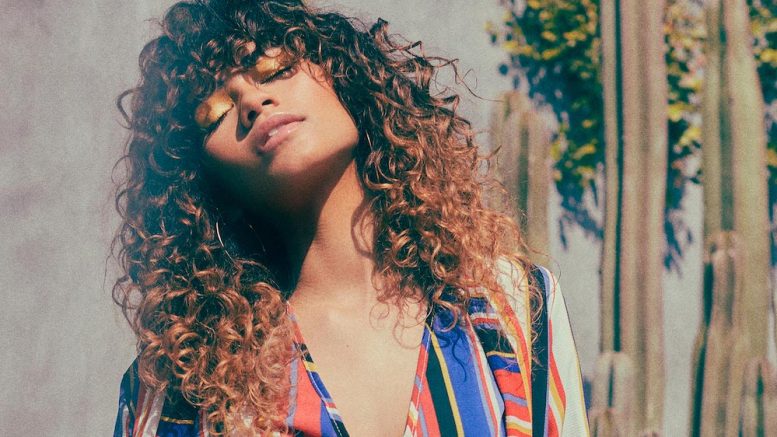 Shares of Manchester-based online fashion giant Boohoo Group plc rose about 15% on Thursday after it issued a first-half trading update saying its performance “has been ahead of expectations with strong revenue growth driving operating leverage across key brands.”

Boohoo said: “Consequently, the board now anticipates that results for the current financial year will be ahead of previous guidance, with group sales growth now expected to be between 33% and 38% (against previous guidance of 25% to 30%).

“Further guidance will be given at the group’s interim results on 25 September 2019.”