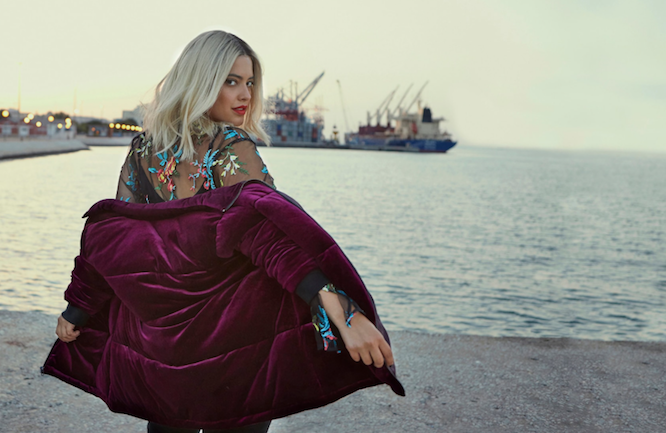 Shares of Manchester-based fashion retailer N Brown Group fell as much as 10% on Thursday after it said it saw a significant increase in PPI insurance information requests and complaints (PIRs) in the final days leading up to the August 29 deadline.

The fashion retailer said it would set aside another £20 million to £30 million in provisions relating to the mis-selling of the payment protection insurance as it saw 10 times the average volumes of claims in August.

“Within the volume of PIRs, the group received an influx of previously unseen, and therefore unprovided for, PIRs from the Official Receiver (OR).

“These requests relate to parties who took out PPI insurance before entering bankruptcy and the OR has made claims in order to make payments to creditors.

“We are examining the validity of these claims.

“The group has paid out £108m in financial redress to date which incorporates the additional provision the group made of £22.6m in the second half of the previous financial year to cover claims up to the 29th August 2019 deadline.

“The group is currently working through all additional PIRs now received, and although it is not possible to be precise about the final outcome, the group now believes it will be necessary to make an additional provision in the range of £20m to £30m in its half year results for the six months to 31st August 2019.