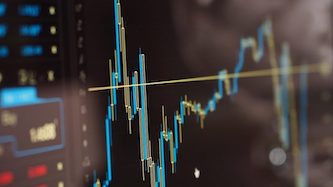 The value of private equity (PE) deals taking UK-listed companies private more than trebled to £14 billion in 2018-19, up from £3.8 billion the previous year, according to accountancy and business advisory firm BDO LLP.

Activity has historically been more restrained in the UK.

Despite the rise in deal value, only eight PE-backed take private deals were announced in the UK in last 12 months.

Global “take private” deals totalled $106 billion in the first eight months of this year compared to $107 billion in all of last year, according to Dealogic.

Meanwhile, an active M&A market for UK private companies has pushed up prices in trade deals as demand for quality assets outstrips supply.

BDO’s research showed that the “valuation premium that normally exists for listed companies” when compared to privately-owned companies is narrowing.

Jamie Austin, head of private equity at BDO, said that despite the rise in the total value of take private deals, the surprise is that there aren’t more of these deals taking place.

“Considering the attractive valuation of so many UK listed companies combined with the scarcity of high-quality private assets for sale in the market, there ought to be more take private transactions,” said Austin.

“Some PE firms are put off by the extra compliance burden of acquiring a listed company, which means dealing with the Takeover Code and its strict timetable, however these can be relatively straightforward obstacles to master.