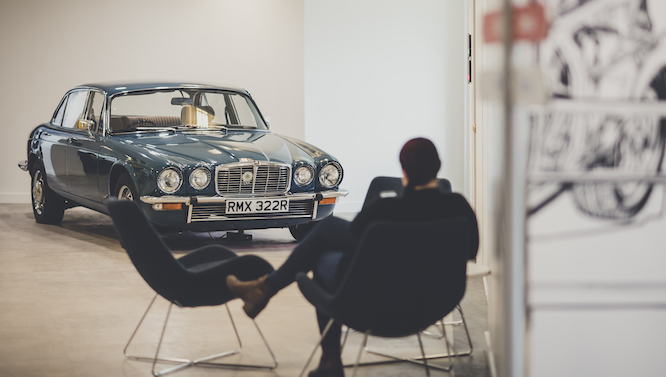 Manchester-based Auto Trader Group plc — the UK’s largest digital automotive marketplace — said on Thursday that CEO Trevor Mather will now retire on February 29, 2020, rather than March 31 as it originally planned.

“The transition to the new executive team has progressed well and, as a result, the board has now agreed an earlier handover date.

“Trevor Mather, chief executive officer will now retire on 29 February 2020 (rather than 31 March 2020) and Nathan Coe (currently the company’s chief financial officer and CEO-designate) will be appointed as CEO with effect from 1 March 2020.

“Furthermore, the board is pleased to announce that Jamie Warner, who is currently Auto Trader’s CFO-designate, will join the board with effect from 1 March 2020 as CFO …”