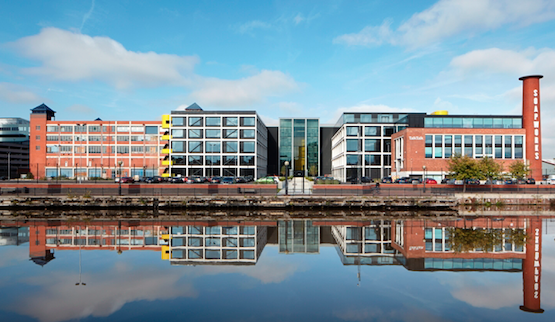 “The company intends to use the proceeds of the offering to: (a) redeem the entire aggregate principal amount of its outstanding £400 million senior notes due 2022 and pay certain redemption premium and accrued, but unpaid, interest to holders thereof;

“and (c) pay costs, expenses and fees in relation to the offering and such refinancing transactions.

“The offering and related transactions are expected to strengthen the company’s financial position by extending its debt maturity profile and increasing available capacity under its revolving credit facility.

“There will be no public offering of the notes.

“The notes are being offered and sold in offshore transactions outside the United States in compliance with Regulation S under the U.S. Securities Act of 1933, as amended.