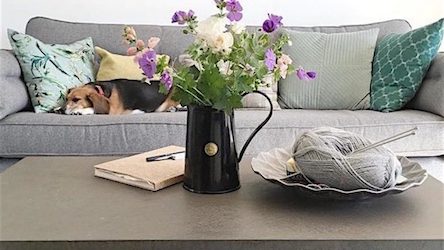 Doncaster-based DFS Furniture said on Thursday it raised £64 million through the placing and subscription of 42.6 million shares at 150p each.

DFS said the 150p placing price represented a premium of 16.3% to the closing share price of 129p on Wednesday.

The new shares together represent 19.9% of the issued ordinary share capital of DFS prior to the placing and subscription.

On Wednesday, DFS had issued a trading statement saying: “There has been strong momentum from the group’s online platform with www.dfs.co.uk online gross sales orders up by 24% over the period from 25 March 2020 to 19 April 2020.