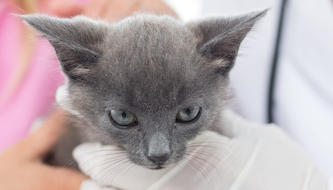 “A total of 5,132,500 placing shares, representing approximately 5 per cent. of the existing issued share capital of the company, have been placed by Investec Bank plc, the sole bookrunner, at a price of 2600 pence per placing share, raising gross proceeds of £133.4 million for the company.

On Wednesday, Dechra had said: “The placing is being conducted to allow Dechra to maintain a prudent balance sheet …”