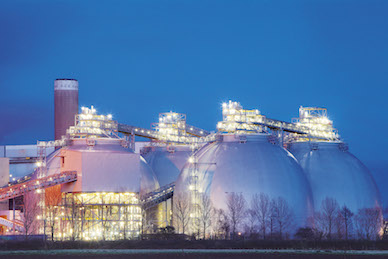 North Yorkshire-based power company Drax Group plc said on Friday it has completed a three-year extension to the £125 million Environmental, Social and Governance (ESG) loan facility agreement it entered into in July 2019.

“The contractual final maturity of the facility is 2025, further extending the profile of Drax’s existing facilities, which include maturities to 2029,” said Drax.

“The ESG facility includes a mechanism that adjusts the rate of interest paid based on Drax’s carbon emissions against an annual benchmark, reflecting Drax’s continued commitment to reducing its carbon emissions as a part of its overall purpose of enabling a zero-carbon, lower cost energy future and an ambition to become carbon negative by 2030.

“The average all-in interest rate during the first year of the extended facility is less than 2%.

“The group’s overall cost of debt is less than 4% per annum.”