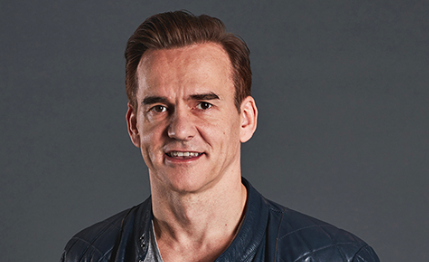 Manchester-based consumer brand and e-commerce giant The Hut Group (THG) on Thursday priced its initial public offering (IPO) of stock at £5 per share, which implies a market capitalisation of £5.4 billion on admission to the London Stock Exchange.

In addition to the £920 million of new shares that THG had already announced it would sell, existing shareholders are offering another £950 million of shares.

The Hut Group, which employs more than 7,000 people, runs websites including lookfantastic.com, myprotein.com, espaskincare.com and coggles.com that sell beauty and nutrition products.

CEO Moulding will have a 25.1% stake in THG after the IPO, making him a billionaire.

Moulding will retain a “golden” or “founder” share in THG that will give him the power to veto any hostile takeover attempt for three years.

However, that arrangement means The Hut Group will not meet the required corporate governance standards for a “premium” listing on the London Stock Exchange — and therefore the company will be ineligible for inclusion in benchmark indexes such as the FTSE 100.

“Immediately following admission, the company intends to have a free float of at least 20 per cent. of the company’s issued share capital …

“The pricing statement is expected to be published on or around 16 September 2020, with conditional dealings in the shares expected to commence on the London Stock Exchange at 8.00 a.m. on the same day.

“N.M. Rothschild & Sons Limited is acting as the sole financial adviser to the company.”