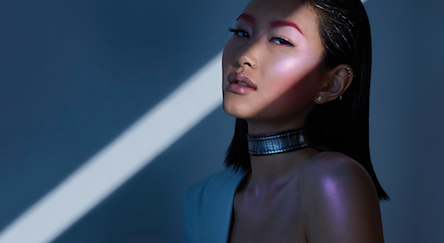 The news came as it emerged that Hut Group founder and CEO Matthew Moulding could receive roughly £830 million in shares after THG’s stock price hit targets set at its stock market flotation in September.

THG said it appointed Sanders as an independent non-executive director and he will become remuneration committee chair with immediate effect.

“Damian was until recently a senior audit partner at Deloitte in Manchester and a member of Deloitte’s North West Leadership Team.

“In August this year, Damian was appointed to the board of Cineworld plc as an independent non-executive director.

“Damian is an FCA member of the Institute of Chartered Accountants in England & Wales and brings extensive financial and commercial experience to the group.

“He has acted as an advisor and a corporate governance specialist to a number of FTSE Boards for over 20 years.

“The board is pleased to announce that, in addition to this appointment, it will appoint its fourth independent non-executive director, within the 12 months following its successful IPO and admission as a public listed company.

“Furthermore, to bolster the expertise available to the board, THG will also announce additional appointments to its special advisor panel during this period.”

Moulding said: “On behalf of the board, I would like to welcome Damian as an independent non-executive director.

“THG will greatly benefit from the wealth of experience across commercial, audit and corporate governance that he brings.

“Since IPO, it has been one of our key priorities to strengthen our board, whilst giving careful consideration to ensure we are bringing the right expertise and support to THG.

“Damian’s appointment is testament to THG’s rigorous commitment to making quality appointments that will complement the board and support the group’s long-term growth.

“Over the course of the next 12 months, the board also plans to appoint another independent non-executive director to further strengthen the leadership team at THG.”