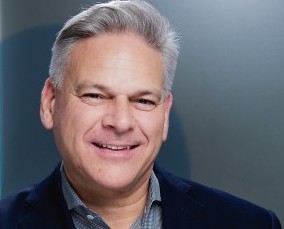 “This new ICR also incorporates the impact of Bank of England Policy Statement 15/20 which adjusts bank capital requirements to reflect the structural increase in macroprudential buffers (Countercyclical buffer) in a standard rate environment which was announced by the FPC in December 2019.

“This adjustment contributes £24m of the £48m reduction, and is partially offset in the bank’s PRA buffer requirements.

“This reduction demonstrates the bank’s continued strong progress in improving its risk profile and delivering key elements of its transformation plan as it focuses on achieving sustainable profitability in the future.

“It follows the bank’s issuance of £200m of MREL-qualifying notes, which was successfully completed on Friday 27 November 2020.”

Co-operative Bank CEO Nick Slape said: “We are delighted to receive confirmation of a reduction in our Individual Capital Requirement, which shows the strong progress the bank has made in recent years, and will help us continue to improve our future financial performance.

“This is another positive development for the bank, along with our issuance of £200m MREL-qualifying notes, which we successfully completed last week.

“We are navigating the current economic uncertainty with resilience as we focus on supporting our customers and delivering our strategy to rebuild a successful Co-operative Bank.”

Co-operative Bank said on November 17 it had received an approach “regarding the possibility of a sale of the bank and/or the holding company.”

Co-op Bank declined to comment on reports claiming the talks were with Cerberus Capital Management.