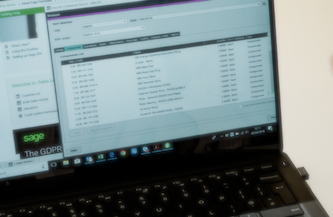 Newcastle-based accounting software giant Sage Group said on Tuesday it agreed the sale of its Swiss business to Infoniqa, a provider of HR software that is majority-owned by Warburg Pincus.

Sage previously announced that the business was held for sale in its full year results announcement in November 2020.

“The transaction is subject to certain closing conditions and is expected to complete within the next twelve months.”