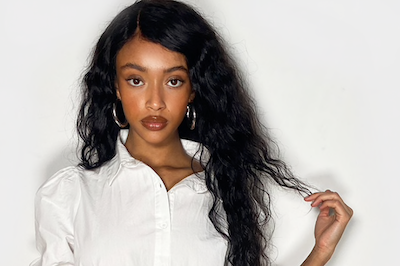 Manchester online fashion giant Boohoo said on Tuesday it has acquired a £72 million new office in Soho in the heart of London’s West End for the group’s London-based brands.

“Since acquiring the Karen Millen and Coast brands in 2019, the group’s presence in London has grown significantly through organic means and more recently through the acquisitions of the Oasis, Warehouse, Debenhams, Dorothy Perkins, Burton and Wallis brands,” said Boohoo.

“The new office is intended to become home for all London-based product, marketing, technology and central support teams, offering flexible working for approximately 600 of our colleagues.”

The Soho acquisition follows news on April 9 that Boohoo agreed a long-term lease for a new warehouse in Daventry which it said is expected to secure up to 500 jobs “and in the future create up to a further 1,000 jobs as capacity increases at the site.”

The new Daventry site will support the group’s expansion and adds capacity to its existing facilities in Burnley, Sheffield and Wellingborough.

“In aggregate, these sites will give the group net sales capacity in excess of £4 billion,” said Boohoo on April 9.

“The new warehouse is scalable, with the group expecting to invest over £50 million in the coming years, increasing capacity and offering the group operational flexibility as it grows.

“The deal is expected to secure up to 500 jobs and in the future create up to a further 1,000 jobs as capacity increases at the site.”