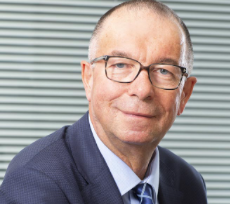 Liverpool-based Anexo Group, the AIM-listed credit hire and legal services firm, said on Wednesday that private equity firm DBAY Advisors Limited does not intend after all to make an offer for Anexo.

On June 23, Anexo had said it received an approach from DBAY Advisors regarding a possible cash offer for Anexo worth £174 million with an indicated offer price of £1.50 per share.

Last November, DBAY Advisors agreed to acquire a minority stake of 29% in Anexo. DBAY has offices in the Isle of Man and London.