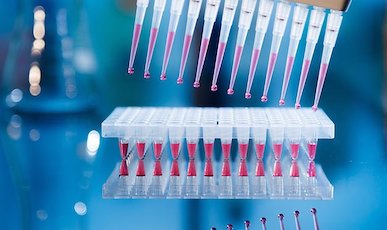 Manchester-based molecular diagnostics firm Yourgene Health plc said on Friday that it has been awarded a £34.1 million contract from the UK government to support Covid-19 surge testing.

“Yourgene … announces that a Contract Award Notice has been published in relation to its contract with the Department of Health & Social Care (DHSC) for the provision of laboratory capacity to the NHS Test and Trace Programme for COVID-19 testing, as announced on 19 August 2021 …

“The final contract notice value of £34m is the maximum estimated value of the contract.

“Actual value will depend on services purchased and there is no committed spend under the contract.

“However, the company confirms that samples are already being processed as part of the contract.

“Yourgene will provide an update for shareholders on first half trading on the morning of the Annual General Meeting due to take place on Tuesday 28 September 2021.”