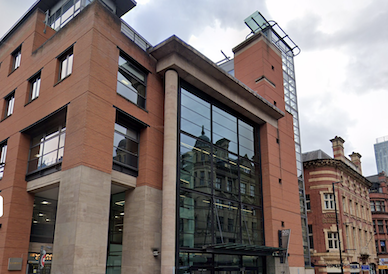 Edinburgh-based investment giant Abrdn has confirmed it is in talks to buy Manchester-based online broker Interactive Investor, with analysts speculating the price could reach £1.5 billion.

Abrdn, which oversees £532 billion of assets, confirmed it is currently in discussions with Interactive Investor’s private equity majority owner J.C. Flowers & Co regarding a potential acquisition.

Abrn said in a statement on Sunday: “The company notes recent media speculation and confirms that it is currently in discussions with J.C. Flowers & Co regarding a potential acquisition of Interactive Investor.

“There can be no certainty that these discussions will result in a transaction and a further announcement by the company will be made as and when appropriate.”

Abrdn is working with M&A bankers at JPMorgan on the potential deal for Interactive Investor, which has been planning to go public in an initial public offering (IPO).

Interactive Investor is based in Manchester, with offices in Leeds and London.

Interactive Investor, which manages of around £55 billion, said “discussions with Abrdn are ongoing” but that it has also been approached by other parties.

Interactive Investor added: “There can be no certainty that these discussions will result in a transaction.

“An IPO remains an attractive and possible outcome, and discussions around the process are also under way.”