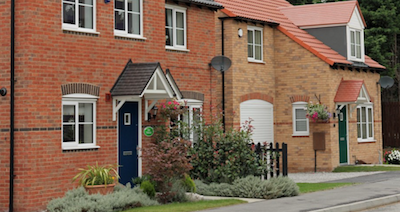 Sheffield-based affordable house builder MJ Gleeson plc confirmed on Tuesday that its new chairman and chief executive officer have started in their roles.

James Thomson succeeded Dermot Gleeson as non-executive chairman on January 1, and Graham Prothero joined the board as chief executive officer.

Gleeson announced last October that Dermot Gleeson, after 47 years on the board and 28 years as chairman, would step down on December 31, 2022.

Gleeson’s next trading update will be issued on January 13, 2023.