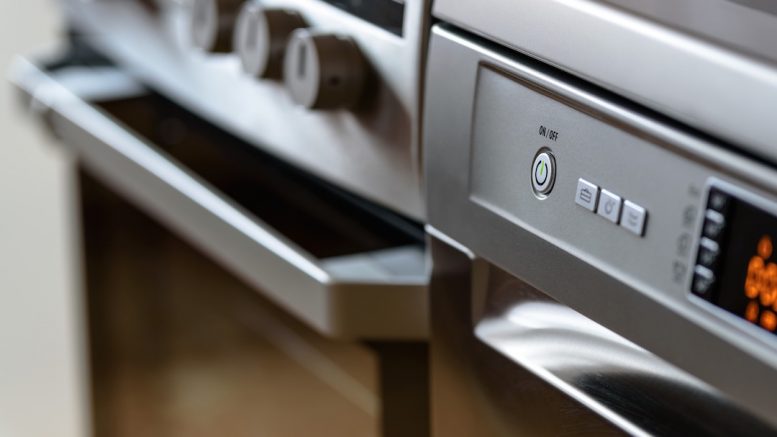 Shares of Bolton-based online electrical retailer AO World fell about 11% after it reported an operating loss of £12 million for the year to March 31 and warned of a “challenging trading environment.”

AO World said operating profit for the UK was up 25.9% to £15.6 million but operating losses for Europe increased to £27.6 million as it experienced higher losses in the Netherlands and Germany.

AO World said: “The challenging trading environment we saw in the UK in the second half of last year has continued into the start of our new financial year.

“Accordingly, these macro-economic factors combined with strong comparables in Q1 FY17 (driven by changes to stamp duty at the end of March 2016) means we expect our UK Q1 growth rate to slow significantly year on year, but overall we continue to expect to fall within the range of market expectations.”

AO World CEO Steve Caunce said: “It’s been another year of great progress for AO with the UK seeing improved profitability and we have continued to build a solid platform for future growth.

“In Europe, we opened our new regional distribution centre in Bergheim which will enable us to scale our European operations profitably in the years to come and have improved our gross margin, building on our relationship with suppliers.

“We have built a state-of the art recycling facility in the UK, we have added new categories to our offering in both the UK and Europe and, in launching computing, we have developed systems and infrastructure to operate a different distribution model, which we can leverage for future category roll-out across territories.”