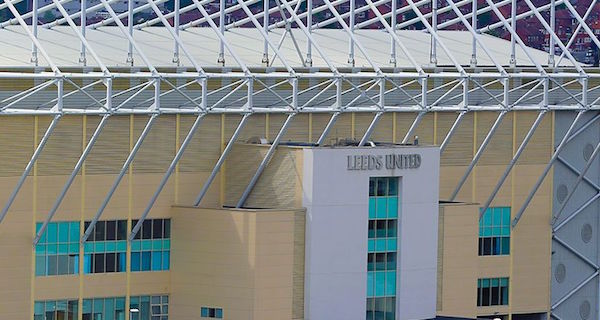 The stadium will return to club ownership for the first time since it was sold in 2004 during a period of financial difficulty.

Chairman Andrea Radrizzani said: “Today is an important day in our history and a proud day for me and my team.

“When I met with both management and supporters during my first few months at the club, the purchase of Elland Road was very high on their list of priorities and I’m delighted to be able to announce that we have completed that process today.”

Leader of Leeds City Council, Councillor Judith Blake, said: “It is fantastic news that the club have confirmed the buy-back of Elland Road Stadium.

“This is an extremely positive step in the right direction for everyone associated with Leeds United and especially the club’s tremendous and loyal fans.

“As we prepare for the new season to begin in August, I very much welcome the intent being shown by Andrea to move the club forward with real purpose and ambition.”

Market value of North West firms up to £45.6bn