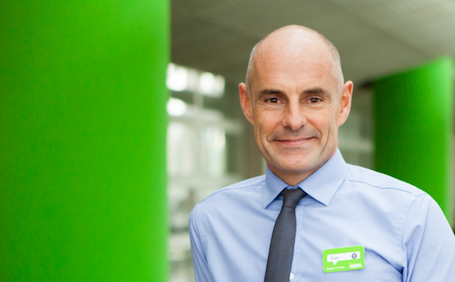 Walmart’s Leeds-based subsidiary Asda — currently preparing to be taken over by Sainsbury’s — said its 2017 operating profit fell 13% to £735.4 million “driven by planned strategic investments in price, quality and service.”

Sainsbury’s said last month it agreed to buy Asda for about £7.3 billion in cash and shares to create the UK’s largest supermarket group by market share and overtake Tesco.

Asda published its annual statutory accounts for the financial year to December 31, 2017, through Companies House.

“The supermarket has also reported cashflow from operating activities of £1,289.3m, with net cash inflow for the year £309.0m,” said Asda.

Earlier this month, Asda reported its fourth consecutive quarter of growth with a 1.0% (Easter adjusted) increase in like for like sales during the first quarter of 2018.

“During the year momentum returned driven by a series of planned investments in lowering prices, further improving quality and innovation in our Own Brand ranges and providing an even better shopping experience whether in store or online.

“Our customers have responded well to this strategy and the momentum of 2017 has continued into the first quarter of 2018.”