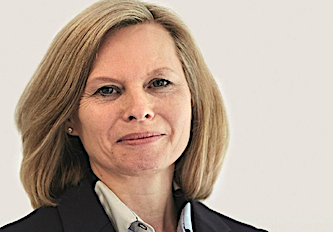 As with TDC’s previous two funds, Fund III will continue to focus on funding businesses across a range of sectors — with a focus on those located within the Northern Powerhouse.

Tosca Debt Capital is an SME-focused debt fund that so far has completed more than 25 investments and deployed over £300 million.

Gary Davison, partner at TDC said: “We are delighted to have received this level of commitment from British Business Investments, which demonstrates their support for our strategy and endorses our performance to date.

“Investment of this scale allows us to continue on our journey providing much needed capital to regional businesses, allowing them to reach their full potential.”