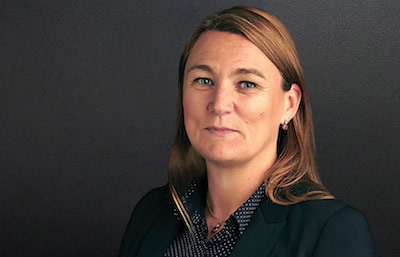 Manchester-based online beauty and nutrition retail giant The Hut Group (THG) on Friday announced changes to the structure and composition of its board committees — including the formation of a stand-alone risk committee and the appointment four independent special advisors.– as it moves to improve its corporate governance.

“As detailed in the company’s Annual Report & Accounts 2020 and following its Annual General Meeting on 24 June 2021, THG is pleased to announce a number of improvements to the structure and composition of its board committees, including the formation of a stand-alone risk committee,” said THG.

“These changes are intended to both enhance certain aspects of the group’s corporate governance arrangements and ensure the skillsets and experience of the company’s non-executive directors are best utilised across its various board committees.

“The newly-formed risk committee will be responsible for assisting the board in its oversight of risk, including the ongoing monitoring, management and mitigation of principal and emerging risks, and advising the board on the group’s overall risk appetite, tolerance and strategy.

“The risk committee, which will meet at least four times a year, comprises Zillah Byng-Thorne, who has been appointed chair of the committee, Damian Sanders and Dominic Murphy, all existing independent non-executive directors of the company.

“Membership of the audit committee comprises Damian Sanders, who has been appointed chair, together with Zillah Byng-Thorne and Dominic Murphy.

“Tiffany Hall, an independent non-executive director of the company, will chair the remuneration committee, replacing Damian Sanders, who remains a member.

“Zillah Byng-Thorne has stepped down from the remuneration committee due to her other committee responsibilities.

“THG remains committed to ensuring that its board committees have the appropriate resources available to them to allow them to fully and effectively discharge their responsibilities and in this regard, and as previously announced, has appointed four independent special advisors.

“These special advisors provide specialist expertise and additional support to the committees in areas such as tax, risk and governance, further demonstrating the evolution and expansion of THG’s corporate governance framework.”

THG CEO Matthew Moulding said: “These changes highlight the board’s recognition of the importance of strong corporate governance and reinforce its continued commitment to ensuring that a robust corporate governance framework is in place which underpins the long-term prospects of the group.”