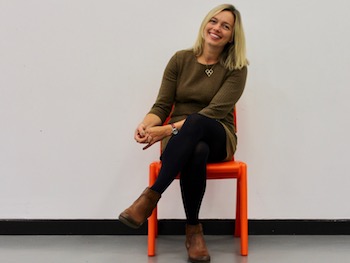 Sheffield City Council announced that Eugene Walker, its executive director for resources, is stepping into the role of acting chief executive amid the absence of CEO Kate Josephs.

Josephs remains on “discretionary leave” on full pay from her £190,000-a-year role as investigations continue into her attendance at a leaving drinks party during lockdown.

The council initially set up a cross-party committee to decide what should happen after Josephs admitted to attending the drinks party with colleagues in the UK Cabinet Office.

The committee then announced it would appoint an external investigator.

Council leader Terry Fox said: “There’s no doubt this has been a challenging time for the council, but I’ve said before that our workforce have been fantastic and I want to thank them again for continuing to drive this city forward.

“Eugene Walker will be stepping up as acting chief executive for this interim period, with support from the senior leadership team.

“We have so much to look forward to in Sheffield this year and together we will continue to deliver for this city.”

Walker said: “It’s a big year for Sheffield, with exciting plans for the city centre, major events taking place and important work to be done on our budget and delivering on the administration’s priorities.

“We are as committed as ever to serving the people of Sheffield.”