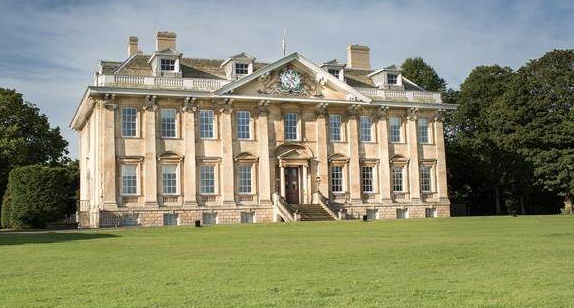 Snaith, East Yorkshire-based speciality chemicals giant Croda International said on Monday it has strengthened its position in life sciences with the acquisition of Alabama-based Avanti Polar Lipids for up to $260 million.

“Croda has acquired Avanti for an initial consideration of $185m on a debt and cash-free basis, with an additional earnout of up to $75m based on near-term commercial opportunities using Avanti’s lipid-based solutions,” said Croda.

“Avanti, founded in 1967 by Dr. Walter and Rowena Shaw, is a technology-rich business that operates globally from one site in Alabama in the United States of America.

“Of its 150 employees, more than 100 are in scientific roles, and 29 have PhD qualifications.

“The know-how and expertise of its people drives the ongoing development of an extensive IP portfolio with the launch of 125 innovative products typically each year.”

Croda said Avanti creates and makes high-purity polar lipids that are increasingly being used as delivery systems for complex therapeutic drugs and in next-generation mRNA vaccines.

“The acquisition will more than double Croda’s research and development (R&D) capability in drug delivery.

“Avanti will also provide a new channel to market Croda’s ingredients for early-stage pharmaceutical research in both commercial and academic organisations worldwide.

“Equally, Avanti will be able to combine its leading position and flexibility in pharmaceutical R&D applications with Croda’s access to global markets, manufacturing expertise and capacity.”