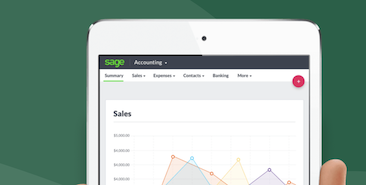 Sage Group, the Newcastle-based international SME accounting software giant, said on Friday it will commence a further share buyback programme of up to £300 million, following completion of the £300 million programme announced on March 4, 2021.

“The buyback programme is consistent with the group’s disciplined approach to capital allocation and reflects its medium-term leverage objectives.” said Sage.

Recurring revenue increased 5% to £1.22 billion over the nine months, with this performance supported by software subscription growth of 11% to £920 million.

In its outlook on July 29, Sage said that following a strong third quarter performance, it now expected full year 2021 recurring revenue growth to be slightly above its previous guidance range of 3% to 5%.