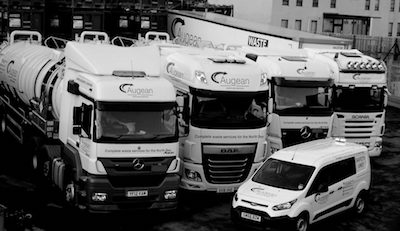 The board of Wetherby-based hazardous waste management firm Augean plc has agreed to an increased takeover bid of £356.9 million from Morgan Stanley Infrastructure Inc that tops a rival offer.

Augen shares have risen to around 350p, suggesting an even higher offer may emerge for the company.