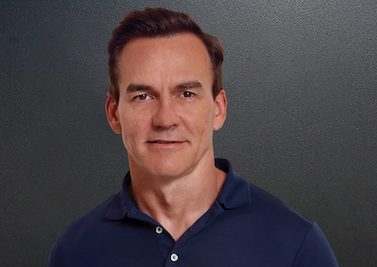 “The board of THG considered the proposal, together with its financial and legal advisers, and concluded that it significantly undervalued the company and its future prospects, and accordingly unanimously rejected the proposal,” said THG in a stock exchange statement.

“There can be no certainty that any firm offer will be made, nor as to the terms of any such offer.”

However, THG shares have since fallen to around £1.16 — giving the firm a stock market value of about £1.4 billion — following a disastrous presentation to investors last October and concerns over the company’s structure, transparency and governance.

Candy Ventures said in a stock exchange statement: “Following the recent press speculation regarding THG plc, Candy Ventures Sarl confirms that it is in the very early stages of considering a possible offer for the entire issued and to be issued share capital of the company.

“There can be no certainty that any offer will be made, nor as to the terms of any such offer.”