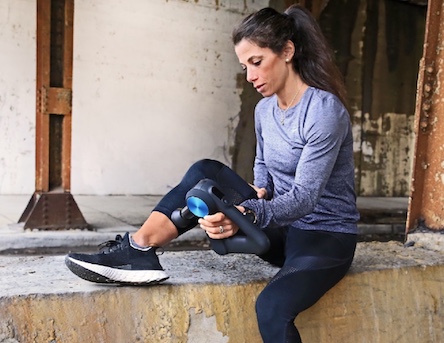 Bury-based FTSE 100 retailer JD Sports Fashion plc said on Friday that 27.71% of votes were cast against approving the firm’s remuneration report at the at company’s AGM.

“The board recognises the lower levels of support for the resolution to approve the remuneration report (72.3%) but notes that this resolution has received more support than at the AGM in 2021 (68.5%),” said JD Sports.

“It is encouraging that many of the company’s shareholders have recognised the progress that is being made in this regard.

“The board is committed to maintaining the dialogue with shareholders in order to understand any ongoing concerns they may have around executive remuneration.

“This process will be led by the new chair of the remuneration committee, Suzi Williams, who will meet with shareholders over the coming months to better understand their views ahead of a full remuneration policy review.

“The board is committed to ensuring a rigorous and transparent remuneration approach which is fully aligned with both our stakeholders and best practice.

“We will provide an update on progress within the next six months.”

On Friday, JD Sports also published a trading update, saying: “In the announcement of the final results for the 52 weeks ended 29 January 2022, released on 22 June 2022, the group advised that it was reassured with trading in the first four months of the year with total sales in the group’s like-for-like businesses 5% ahead of the prior year.

“The group can advise that this positive performance has continued through June and that, after five months, the total sales in the group’s like-for-like businesses remain 5% ahead of the prior year.

“The board also expects that the phasing of the profit in the current year will reflect a more normalised trading pattern with approximately 35% to 40% of profits generated in the first half.”