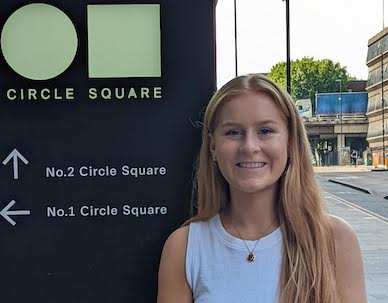 Northern Gritstone, which invests in university spin-out businesses in the north of England, announced the appointment of Alison Maughan as investment manager.

Her appointment follows that of Mark Wyatt, who joined Northern Gritstone as investment director earlier this month from Mercia Asset Management.

Launched in July 2021 by the Universities of Leeds, Manchester and Sheffield and chaired by former Goldman Sachs boss Jim O’Neill, Northern Gritstone is dedicated to investing in university spinouts and start-ups in the north of England, while delivering its philosophy of “profit with purpose.”

In May, it announced its first close of £210 million after its initial fundraising attracted a broad and diverse base of investors encompassing local authority pension funds, high net worth individuals and institutional investors.

Maughan will be responsible for helping guide the company’s future investments and will be based initially in the company’s Circle Square office in Manchester’s Tech District.

Northern Gritstone CEO Duncan Johnson said: “I am very pleased that Alison has joined our investment team as we continue to attract top-class, early-stage investors to Northern Gritstone’s ambitious vision of helping to catalyse a Silicon Valley of the North.

“I look forward to Alison having a long and fulfilling career with us.”