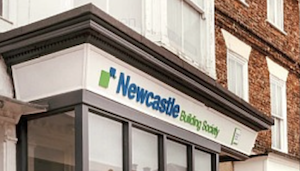 Newcastle Building Society has 336,000 members and 31 branches. As at December 31, 2021, its total assets were £4.9 billion, making it the eighth largest building society in the UK.

“No formal commitment to proceed can be made until all appropriate due diligence investigations are completed,” said Newcastle.

“Upon the completion of that due diligence, the boards of both societies would then need to conclude that the merger is in the best interests of their respective members.

“Only then would the process of obtaining the formal legal and regulatory approvals begin.

“The discussions are at an early stage and as such, there can be no certainty that any merger will occur, nor as to the terms or timing of any such merger.

“In the event of agreement being reached and approvals being granted, the earliest a merger could be completed is likely to be mid-2023.”