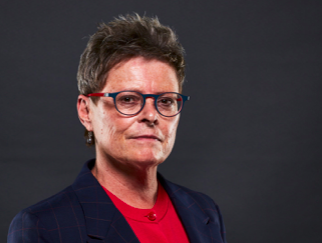 Bury-based FTSE 100 retailer JD Sports Fashion Plc said on Friday that Kath Smith has been appointed as its senior independent director and chair of the nominations committee with immediate effect.

“Kath Smith joined the board in May 2019 bringing substantial experience of working with world leading brands, particularly those in the sports sector,” said the company.

“She was also previously interim chair of the remuneration committee but, as a result of these new appointments, has now stepped down from this role.

“Bert Hoyt takes over as interim chair of the remuneration committee until such time as a permanent chair is appointed.

“The board confirms that it is making good progress in this regard.”